Closure Of Object In JS

Introduction to Closures in JavaScript

A closure is a combination of a function bundled together with references to its surrounding state i.e. the lexical environment. In other words, a closure provides you access from an inner function to an outer function’s scope. 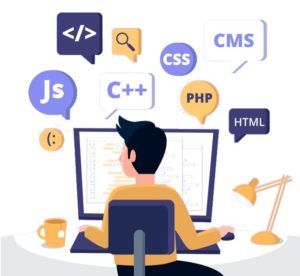 Most of the Developers use closures in JavaScript consciously or unconsciously. It provides better control over the code when using them.

Closures allow you to associate the lexical environment with a function that operates on that data. This has obvious parallels to object-oriented programming, where objects allow us to associate the object’s properties with one or more methods.

Consequently, you can use a closure anywhere that you might normally use an object with only a single method.

The above example is generally attached as a callback: a single function which is executed in response to the event.

Closures in JavaScript have three scopes such as:

in the above example, there is a series of nested functions all of which have access to the outer scope of a function.Thus, you can say that closures have access to all outer function scopes within which they were declared.

Closure Within a Loop:-

You can use closures in JavaScript to store an anonymous function at every index of an array. Let’s take an example and see how closures are used within a loop.